xuancau: the pioneer-creator and devote genuine value!Xuan Cau people are, and will continue to walk on the journey to conquer new heights 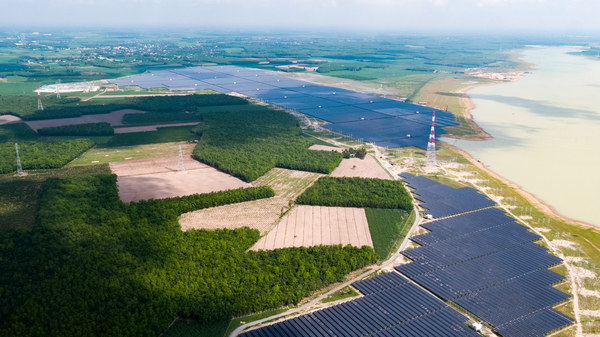 The complex of Dau Tieng Solar Power Plant 1,2,3 is built on the semi-submerged area of ​​Dau Tieng with an area of ​​504 ha

The project started in late June 2018, becoming the largest solar power plant project in Vietnam and SouthEast Asia  with a total amount of investment about VND 11 trillion. built on semi-submerged land of Dau Tieng lake with an area of ​​504 ha. The project have the capacity designed of 410 MW.
After 10 months of construction, Dau Tieng Solar Power Plant was officially put into commercial operation and connected to the national grid in June ,1919, providing about 810 million kWh / year. It is estimated that it is equal to the annual electricity consumption of nearly 320,000 Vietnamese households. 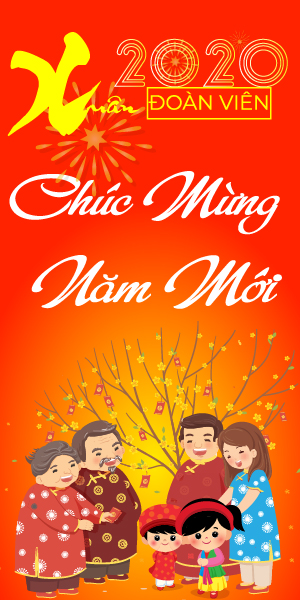